By its position, its history, and its culture, Ukraine, which could be compared to France with regards to its surface (603,700 km2) and the number of  it’s inhabitants (49.9 million), is the most European of the republics originating from USSR.  After the 1991 events that lead to the disintegration of the Soviet Union, Ukraine claimed its independence on August 24, 1991 and became a member of the Community of Independent States (CIS), gathering 11 republics of the old USSR.  On December 1st 1991, a referendum on the topic of independence was organized and approved by more than 90% votes. 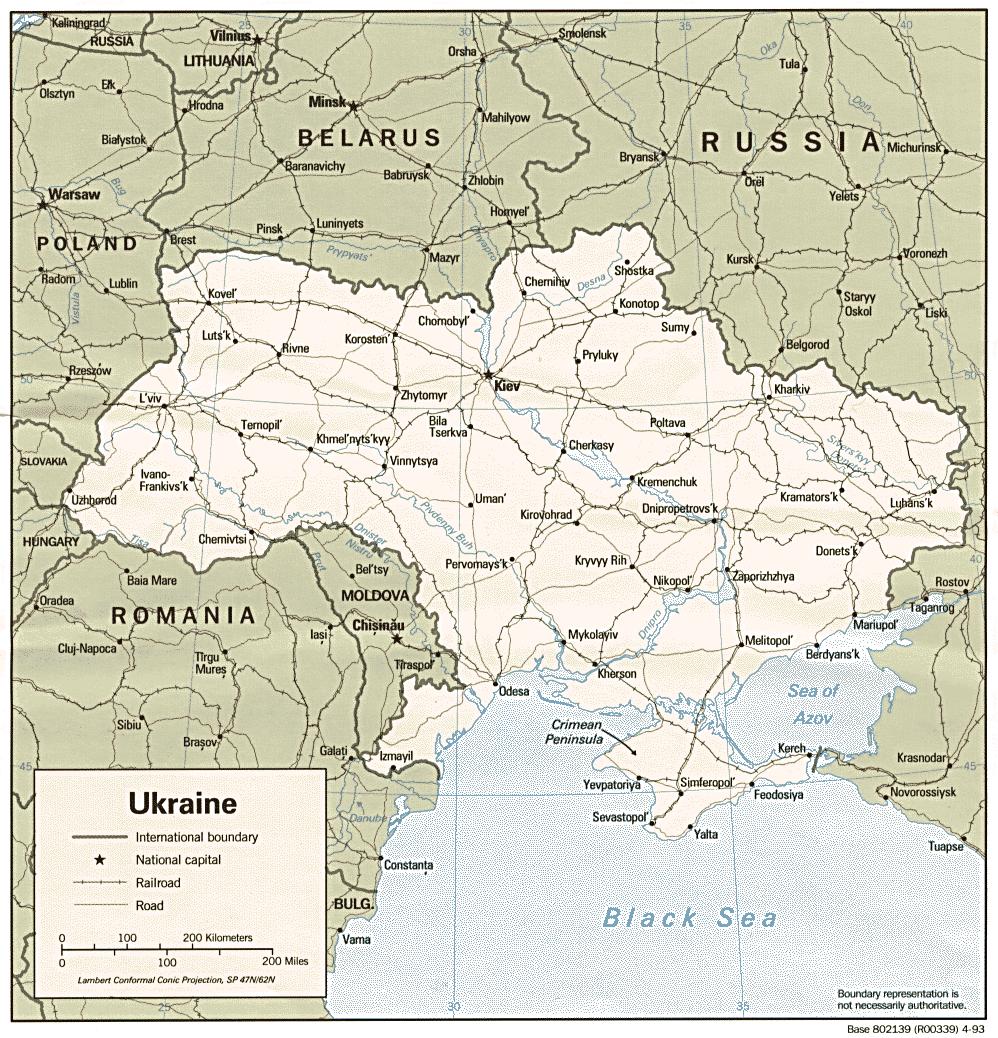 The capital of Ukraine is the beautiful city of Kiev with its golden domes.  Le main Ukrainian towns are Odessa, Yalta and Sebastopol.

Although Ukrainian is the official language, several other languages are spoken such as Russian, Tatar, Rumanian, Hungarian, Bulgarian and Polish for Ukraine has a borderline with several countries.  The main religion is Orthodox but Greek Catholic is rather widespread. 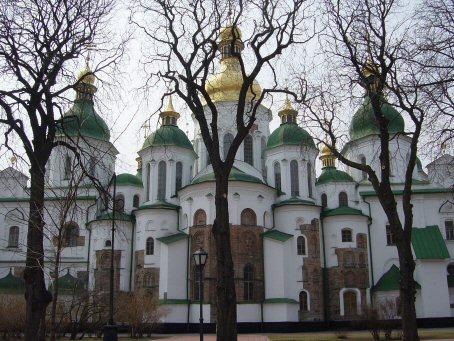 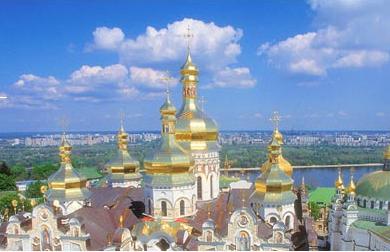 Since the imperial era, Ukraine has been the major wheat producer country in Eastern Europe.  The old villages have developed all kind of breeding, from poultry to cattle and, as is the tradition among the Cossack horsemen, horses.

The Ukrainian countryside contains all the resources of the great European plain regions: mainly wheat, but also corn, sugar beet, sun flower, vegetable, fruit, and all products deriving from breeding.

Famous writers and composers were born in Ukraine, such as Nicolaï Gogol, Isaac Babel, and Sergeï Prokofiev.

Yaroslav Popovych and family hometown is called Drogobych.  It is located in the Western part of Ukraine, in the Lviv region, ex Galicia, in the North Carpathian foothills, next to the Polish borderline.

Drogobych, well-known in the old time for its production of salt, is now a mining center for  petroleum, natural gas, potassium, and magnesium.  Industrial life is represented by oil-refining, machine-building, and various light industries.

Drogobych has a famous teacher-training institute as well as an important music academy.

Yaroslav Popovych is a celebrity in his hometown and whenever he visits Drogobych his presence is celebrated. 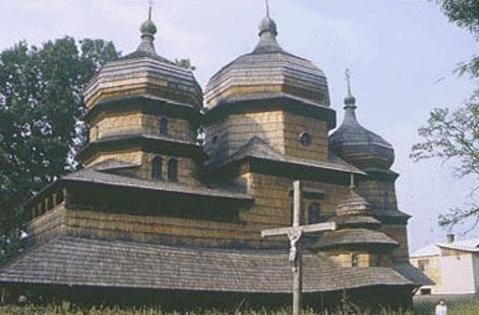 Ukrainian cuisine has a rich history and offers a large variety of cereal and cooked vegetable-based dishes, such as potato, cabbage, beet, and mushroom.  Meat, generally pork,  vegetable, fruit  (mostly berries), and herbs have a major part in Ukrainian dishes.

Hereunder are some of the gastronomic specialties:

Kholodets: pork or poultry meat, or veal trotter, in aspic.

Deserts: a large variety of cakes with cherries or plums.

Drinks: vodka but also wine from Southern Crimea since the largest Ukrainian wine production is located on the Black Sea in the Yalta area.

Ukrainian hospitality is famous and the very tasty food is served in generous portions.

Yet another reason for you to visit Yaroslav Popovych’s beautiful country!

Village lost in the immensity of Ukrainian plains